The Kronospan Research and Development Center is open now 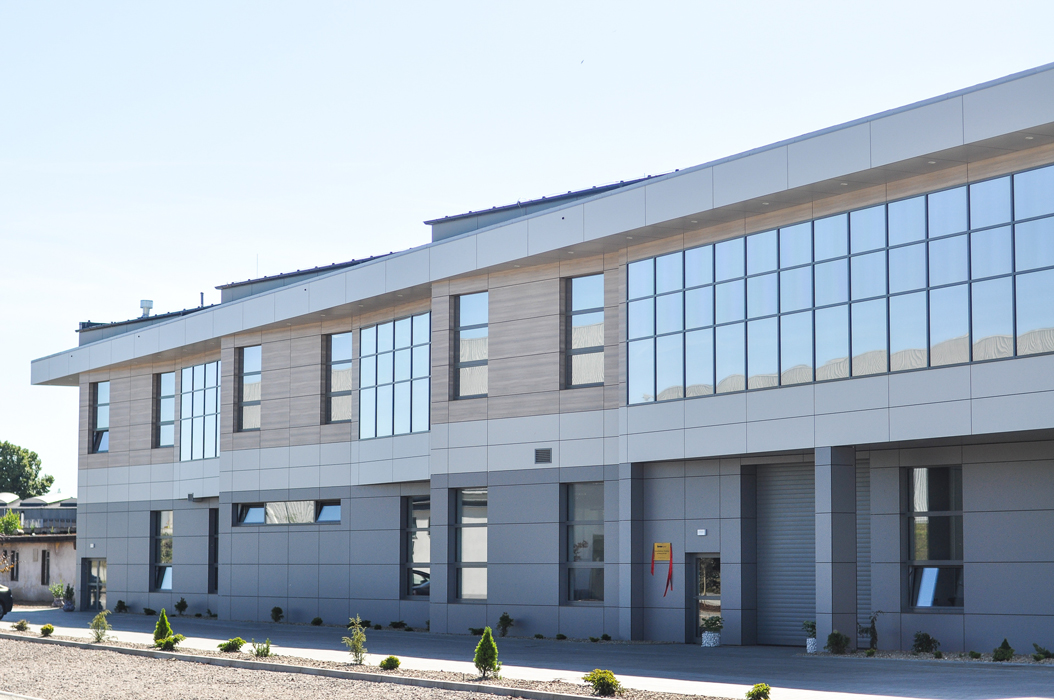 Thanks to the research carried out in the center's laboratories, the Kronospan offer will be extended with additional, innovative products. There are some works carried out on the production and improving of wood-based panels with exceptional surface quality and hygiene, environmentally friendly paints and varnishes, wood-based panels with even better strength parameters, as well as ecological resins with unprecedented physic mechanical properties. The Kronospan Research and Development Center is an innovative place, where theory and practice meets, science with industry as well, where scientific theories are consulted with practitioners with extensive experience in the production of wood-based panels. The best theories will be implemented. - says Dr Izabela Siebielska who is managing the Center. 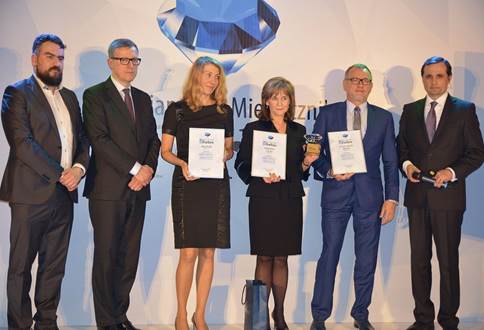 This is not a first time, that this producer of wood based panels from Szczecinek wins a prize. Kronospan is also a laureate of such awards as: Orły Wprost, Orły Eksportu and Pracodawca Jutra (The Employer of Tomorrow). The company has also received a special certificate from the late President Lech Kaczyński – Environmetally Conscious Company. In the West Pomeranian Region 84 companies had been selected to the Forbes Diamonds ranking in 2017. This is 30 more than the previous year. There are 62 companies from our voivodeship on the list of laureates. The awards ceremony took place on 23rd March in Dana Hotel in Szczecin and it was hosted by Roman Młodkowski – the Managing Director of Business&Finance Segment at Grupa Onet Ringier Axel Springer Poland. 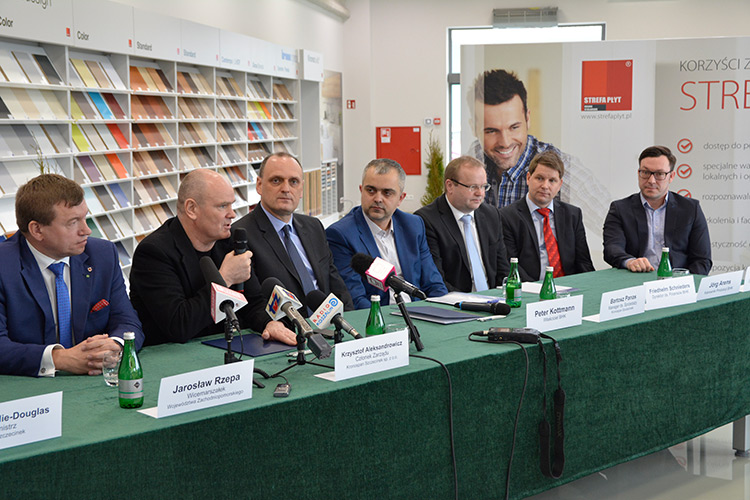 February 7th , this year, in the presence of representatives from the media and the authorities of the province, the county and the city of the German company BHK Holz und Kunststoff KG, H. Kottmann signed a declaration of accession to the Kronospan Szczecinek Furniture Cluster. Between the parties it has also concluded a cooperation agreement, under which the BHK will soon begin production of components for furniture production in Szczecinek. The company will employ 50 workers. After the presentation, Krzysztof Aleksandrowicz officially welcomed the German investor: “Welcome BHK Company in Szczecinek. I am happy for those people who at any moment will be employed here. Soon we begin to build the next hall, which will accommodate new investors. Then the snowball that starts to spin becomes a fact.” 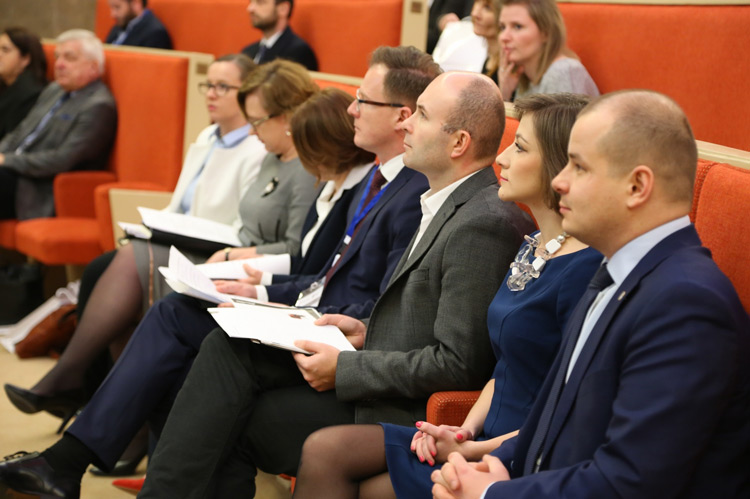 "The role of clusters in economic development of the Polish" - That was the motto of the IV Clusters Polish Congress, which took place on January 25, 2017 in Warsaw. This is a recurring event, gathering each time approx. 400 entrepreneurs representing the most innovative industries and services. These include the aviation, ICT, biotechnology, chemical clusters, electronic, as well as construction, ecology, fashion industry and creative industries. The aim of the Congress is to create a forum of exchange of opinions between decision-makers and representatives of clusters, moving the most important issues related to the functioning of clusters in Poland and initiating ideas for their support and better development. This year, 150 participants debated on Economic growth based on innovation through business clusters, legislative changes in the field of innovation and international cooperation of clusters particularly in the area of Visegrad Group.

Kronospan - The employer of Tomorrow 2016! 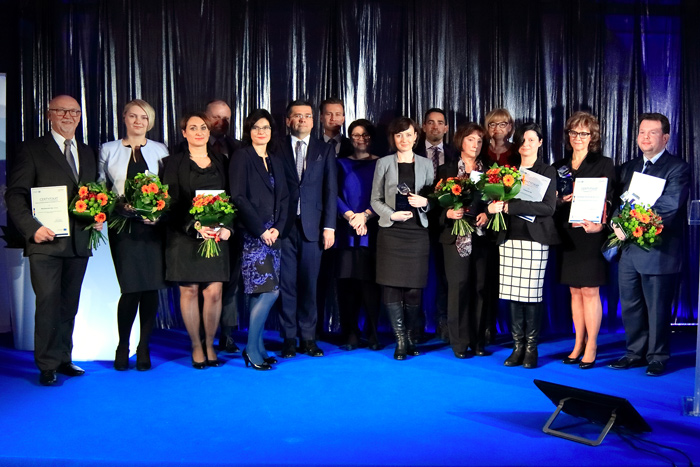 According to the organizer of the plebiscite - Polish Agency for Enterprise Development - labor market research indicates that employers are having increasing difficulty in finding employees with the required competencies. The aim of the competition is to reward employers who make an effort to prepare young people - students and alumni - to take the first job. These activities enable them to acquire or develop competence, so that they become valuable, sought-market employees, consciously shaping their career. This year's edition of the competition for the title competed 47 companies. During the gala final in Warsaw title "Employer of Tomorrow 2016" this prestigious title was given to three companies: Kronospan Szczecinek Sp. o.o...